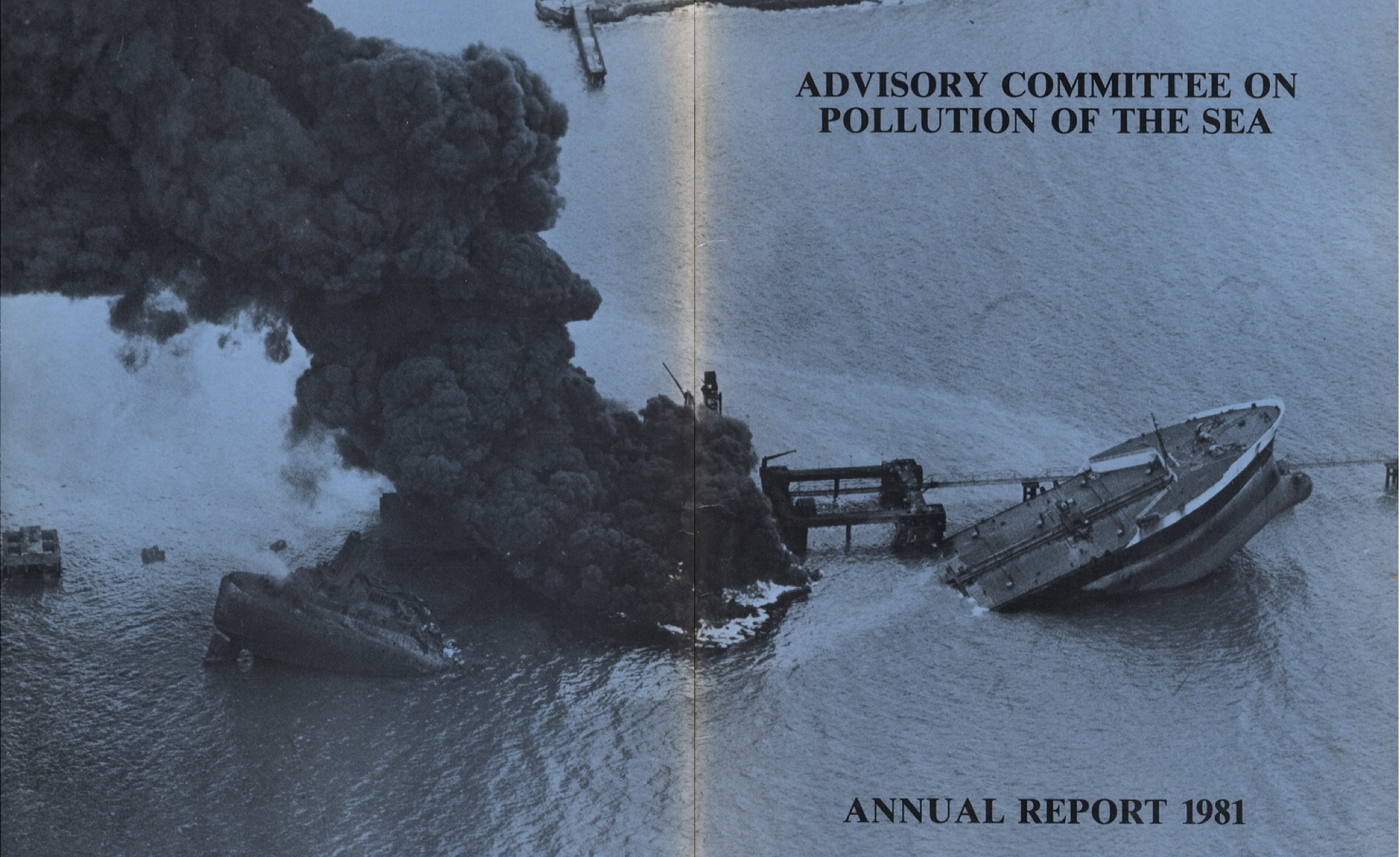 ACOPS was an early mover on the protection of the marine environment.

We were established in March 1952, 20 years before the historical first UN Conference on the Human Environment held in Stockholm in 1972. James Callaghan, who had been a Member of Parliament since 1945, created the Coordinating Advisory Committee on Oil Pollution of the Sea (already ACOPS or CACOPS) in a meeting in a Common committee room. This new committee was designed to bring together a variety of environmental bodies, representative of seaside resorts, coastal communities and the shipping industry. Callaghan acted as a Chairman until 1963.

James Callaghan was a visionary and a convincing leader. His early objective was to protect shores and wildlife through the total prohibition of the discharge of waste of oil into the sea. He persuaded the then Minister of Transport, Alan Lennox-Boyd, to organise a conference in 1953. This conference led to the negotiation and the signature of the International Convention for the Prevention of Pollution of the Sea by Oil on 12 May 1954 (OILPOL). This OILPOL Convention recognised that most oil pollution resulted from routine shipboard operations such as the cleaning of cargo tanks.

In the 1950s, the normal practice was simply to wash the tanks out with water and then pump the resulting mixture of oil and water into the sea. The OILPOL Convention prohibited the dumping of oily wastes within a certain distance from land and in ‘special areas’ where the danger to the environment was especially acute. OILPOL has been replaced in the 70s by MARPOL, the International Convention for the Prevention of Pollution from Ships (MARPOL), a landmark international treaty administered by the International Maritime Organisation (IMO) through its Marine Environment Protection Committee (MEPC). ACOPS is still involved with the development and implementation of MARPOL globally through its observer status at the IMO.

The evolution of OILPOIL into MARPOL and compliance by States and vessels flying their flag has been accelerated by memorable oil spills such as the Torrey Canyon, the Amoco Cadiz and the Exxon Valdez. Through this time, ACOPS pursued its focus on oil pollution.

For the last 53 years, ACOPS has compiled annually statistics and other information on different types of marine pollution in the coastal and marine waters around the British Isles. The competent authorities and other stakeholder groups have used this information for a wide range of purposes including policy and planning decisions in the UK and beyond.

Although the initial focus of ACOPS was concentrated on the UK, it was clear that the issues could only be addressed at a global scale. The 1953 Conference had already brought together representatives from 30 or 40 countries representing 95% of the global shipping fleet. ACOPS’ later work has also been international. In fact ACOPS has been involved in the negotiations and implementation of numerous international treaties, including the United Nations Convention on the Law of the Sea.